Is Your Hair Making You Fat? 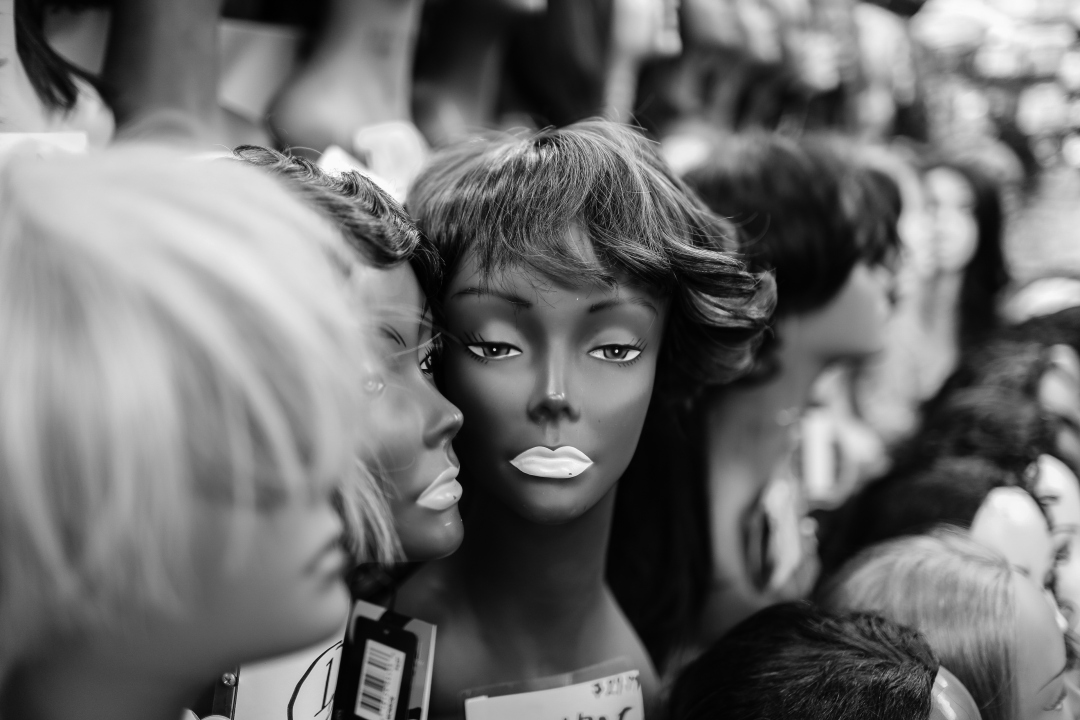 In August, 2011, the former Surgeon General, Dr. Regina M. Benjamin, attended the Bronner Bros. International Hair Show with a very specific platform related to health. She arrived at the event with a very specific agenda: to draw attention to the fact that many women, particularly, African American women, were foregoing exercise in order to preserve their hairstyles, and, thus, prioritizing convenience over health. Her message had some urgency and her concerns were backed by facts. According to the most recent data released by the National Center for Health Statistics (2011-2014), 56.9% of African American women over 20 are obese and 44.8% of women suffer from hypertension. Dr. Benjamin was criticized by some health professionals at the time for focusing on what they considered an issue that was far too hyper-focused in the global scheme of things, and only applicable to a very narrow audience. What her critics failed to realize then, which can be argued to a greater degree now, is that this wasn’t just a vanity health issue relegated to a small segment of the population. The hair vs. health issue has been raging within the Black community since the beginning of time; but given the fact that its ethnic dialogue had “inside baseball” status, few people outside of the Black community were aware of this global health challenge, nor could they personally relate, if they were. There are many reasons why this issue needs to resurface, and I’ll tell you why, but first, let me relay my own culturally insensitive hair nightmare, my dear readers. In Middle School, I was one of a handful of African American girls who attended a small, elite private school on the West Coast. I remember vividly dreading going to school, because I was forced to swim every day during second period P.E. class. I would get up in the morning and neatly prepare my clothes and hair for school, only to look a mess by the end of second period, because after I emerged like a wet dog from the pool I was given an insufficient 15 minutes to dry, dress and style my hair. Let’s add to the pressure the ubiquitously obnoxious drill sergeant whistle favored by gym teachers everywhere, to instill a sense of urgency and fear in students worldwide. I’m sorry, but fifteen minutes was not enough time for me to do my hair with any acceptable results, and it further marginalized me from my white classmates (at least in my mind), by highlighting a grooming and beauty reality that differed from their own. To further compound the situation was the fact that Middle School is often a time defined by rampant social insecurity. Add 1 part black girl to 10 parts white school + swimming pool + 15 minutes to dress, groom and go; and you have a problem. I could tell you then, as I can relay now in hindsight, that those years did not positively contribute to my sense of confidence or beauty.

How does this relate to weaves, Dr. Regina M. Benjamin or a Bronner’s International Hair Show that occurred over seven years ago? In my particular situation, I was just a child and had no control over my school’s rigid curriculum*. I didn’t hate swimming, in fact, I loved it, but it was a pain for the aforementioned reasons and time constraints. The problem that we currently face isn’t related to one kid’s horror story related to daily water sports. It’s the popularity and proliferation of weaves that have swept through African American culture and been adopted by a significant number of Black women. Weaves are semi-permanent installations, meaning that they’re not clip-ins that you take in and out at will. They are expensive, labor-intensive to install, and, are thus, not replaced frequently (months vs. weeks or days). They retain moisture (for the uninitiated, imagine a wig placed, and securely attached, over your real hair), and can cause health issues if not properly maintained. By now, most people who have an interest in African-American hair have seen the weave mold and maggot videos that have served as cautionary tales of extreme haircare neglect. I can imagine weave and wig wearers watching those YouTube videos and writing in the comments section, “SMH. That’s nasty…She waited too long to take that thing out!….Ugh…that would never be me!” That may be true, but Black women are doing something altogether more undermining and sinister to themselves. They’re elevating their hair and vanity well above that of their personal health. That’s a damaging position to take and the health stats for African American women don’t lie. I’m sorry, but we, as a community, aren’t in the position to play Russian Roulette with our health. There are many African American women who provide the sole financial support for their entire families, so their health and longevity is critical for the stability of their entire families. I’m not going to delve into stats regarding the Black hair care industry or the weave industry, specifically. I certainly have my own opinions, but the one thing that should be shared and encouraged is the message of health and wellness for women of color. Health isn’t determined by how you look in clothes, but, rather, how healthy and efficiently your body operates from the inside out; head to toe. Please  live your values and take stock of what really matters, because in the end, our health and families are the things we should cherish, because no matter how much we love them, as with all things in life, nothing lasts forever.

Hello and thanks for stopping by! This site is written and maintained by Lulu, my childhood nickname. I write this blog from the San Francisco Bay Area, and I welcome any suggestions or comments. Feel free to reach out! I'm very responsive and happy that you've stopped by. View all posts by Stella